Up close & personal with

Joe is one of the younger residents at Oakwood Residence. His rehab journey began when he was admitted to the hospital, immobile after being struck by a car as a pedestrian. He suffered eight fractures as a result of the accident. Joe has been one of our residents since July 2019, when he transferred here from a rehabilitation center. At Oakwood, Joe underwent additional physical therapy to learn how to walk again.

A regular participant in the community’s activities, Joe remarks that the entire Oakwood staff is incredible, including his therapists. “I got most of my physical therapy and the best of it here at Oakwood, and I am now walking without a cane! This is my biggest accomplishment, especially since the surgeon called my wife after my surgery and told her I may never walk again,” he says. “Oakwood’s location is particularly convenient for me, with its proximity to my family, and where I grew up. It’s right in the middle of everything.”

Born in January 1954 in Northeast Philadelphia,
Joseph attended Temple University for four years, earning a dual degree in Marketing and Insurance/ Risk. He got his start in the business world at Chubb Insurance Group, became an executive at Reliance, and was an insurance underwriter for almost twenty-five years. Upon leaving the insurance industry, Joe opened several franchises, including the well-known Supercuts.

An avid traveller for many years, Joe spent time in England, France, Australia, Germany and every major U.S. city on business. Joe loves going on cruises and during his leisure time he has visited Hawaii, Bermuda, Barbados, Alaska, and many of the major Caribbean islands.

Most memorably, Joe was once waiting for a client in a hotel lobby in Paris when a gentleman sat beside him with golf clubs. A fellow golfing fan, Joe noticed something else about the man – he looked a lot like rock star Alice Cooper (Rock n’ Roll Hall of Famer). When he found out that it was the real Alice Cooper, they had a pleasant 45-minute conversation as Alice waited for his ride and Joe waited for his client, both of whom showed up late!

While Joe has had other similar experiences during his travels, he loves his family and has been married to his wife Debbie for thirty-five years. They have two sons, Drew and Derek, who all still live in Bucks County, just a short car ride from Oakwood. Joe delights most in babysitting his beloved three-year-old grandson, whom he is extremely proud of. He enjoys spending as much time as possible with him.

We’re so happy to have you with us, Joe! 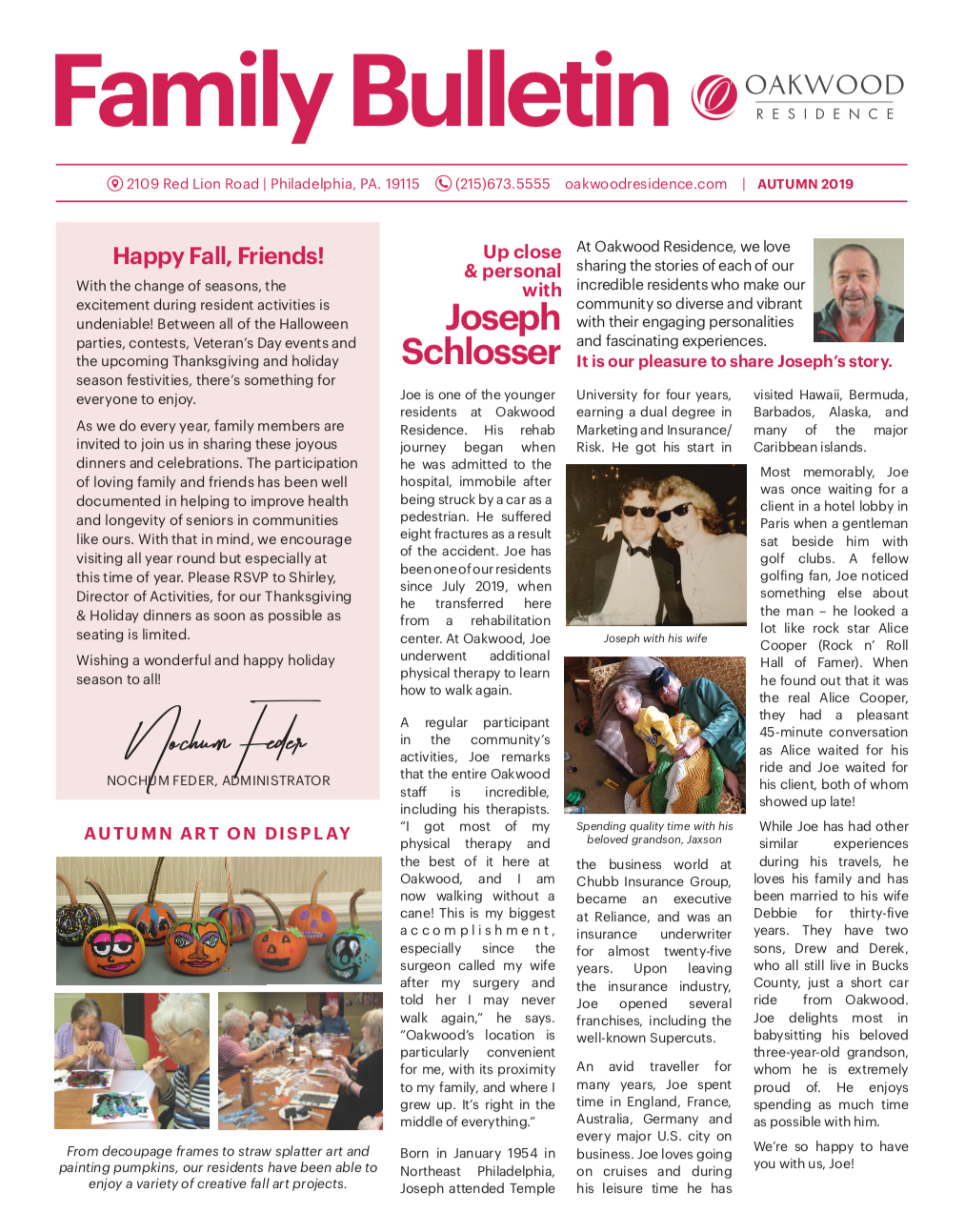 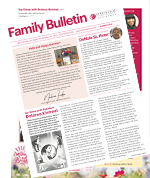 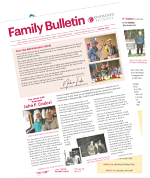 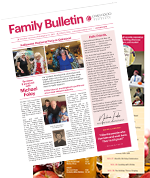 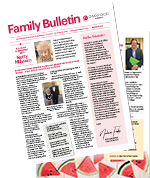 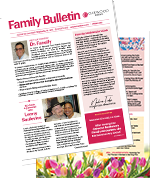 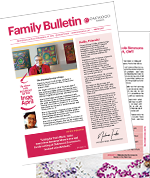 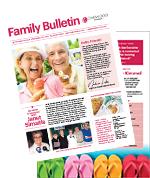